Following the disappearance of aki, a brutal civil war waged among three factions of Twilight's Hand. The Followers of the Diary, Mirai no aki's faction, fought bravely and held the capital, while the followers of Nikkis, the state religion, maintained the island chains and waterways of the northern section. The final faction was wiped from existance by the other two, and no record of it can be found now. 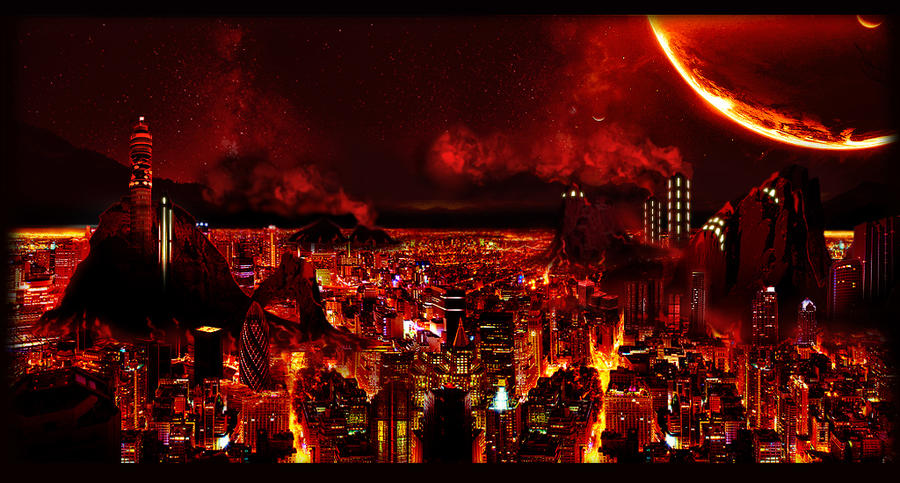 At last however, the fighting turned into a stalemate, and it is at this time that aki has returned. Instead of maintaining the Theocratic Monarchy, he abolished it and now in its ashes has created the Theocratic Empire of Hakumei. The peaceful Hakoan people have been stirred into action by the threats of neighboring countries with unstable governments, and as such seek to begin a broader campaign of preemptive defense from aggression. Realizing this clashes with the Agency's core foundation, it has taken steps to withdraw and the 72 hour grace period is now up.

From aki's speech earlier "We go now to a shattered world, one of hidden dangers and wonders. However we do not go alone, for the Hakoan peoples are all to begin our adventure in the hour of two lights."

Reporting from the Mirror Of Old Noon Street,
Sui no Kagami


tl;dr for those who don't like the roleplay, or are too lazy/crunched for time to read it: I am departing the Agency for now, and wish you all well. May The Diary of Twilight favor your path.

Sorry to see you go aki, best of luck in Polaris! 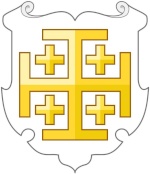 Wish you best of luck, in your future

DeustchReich Fighters and Ships have been deployed to keep the peace in your country, The DeustchReich Ambassador has recently sent a military defense deal to keep your people safe from outsiders, and TheDesutchReich Chancellor has offered you asylum in Berlin should you need it, The Royal Imperial Marine Korps have been sent to help and be used at your disposal 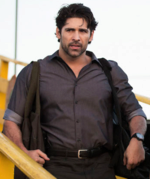