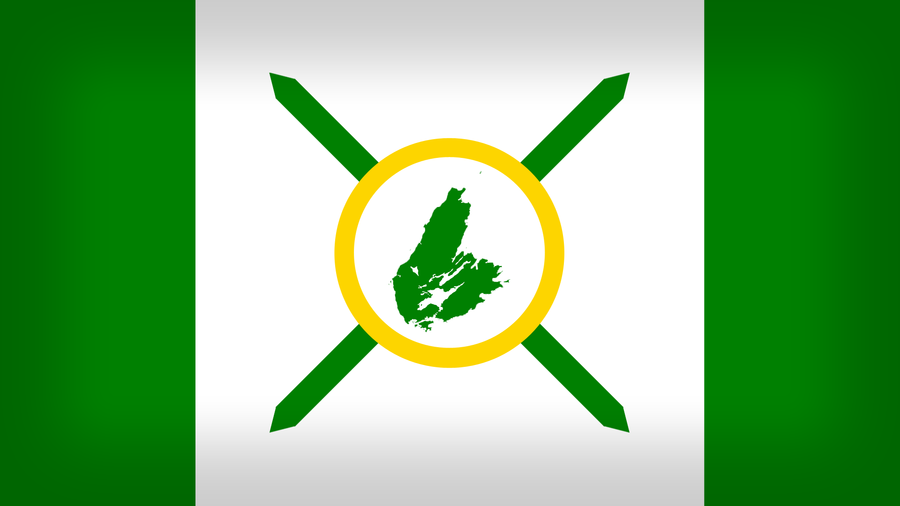 Cape Breton's Department of Agriculture and Natural Resources ordered for the suspension of food production within the Kingdom today. The suspension of production comes after the Ministry of National Defense detected very high levels of radiation in Cape Breton air this morning. The government of Cape Breton is blaming the high radiation levels detected in the air on the 32 nuclear attacks that have occurred globally over the past 24 hours, due to the recent outbreak of a global war.

The Minister of Agriculture and Natural Resources said in the brief statement this afternoon that "The Radiation levels detected in Cape Breton air this morning by the Ministry of National Defense are troubling and extremely dangerous, not only to our crops and livestock but to our population as well. Actions must be taken to protect all living species in this country before its too late."

The Department of Agriculture and Natural Resources also ordered all farmers who owned livestock to bring their livestock inside, to prevent exposure to the dangerous radiation levels. Current crops have been pronounced spoiled due to contamination, making a loss of millions of dollars for farmers across the country.

The military is also stepping up its efforts in radiation detection. The Royal Cape Breton Air Force has been ordered to have 4 military aircraft complete a routine run every 2 hours to monitor the radiation levels.

Many school boards within the nation are also debating whether to cancel classes in a push to keep children who are especially vulnerable to the radiation, to stay inside.

Francisco II wrote:Reunited Palmia is struggling too after the recent radiation's increase. Luckily our emergency food storages are up and running. Bio-security teams are monitoring the radiations. Given the proximity of Cape Breton's border with the Reunited Palmia one, we offer you to send in our Bio-security teams to help monitor your levels too. We can also set up temporary radiation-proof structures to allow your childrens to study in a safe place for their health. Since we are a big uranium producers we are prepared for a radiation emergency, so that's not an heavy problem for us.

The Kingdom of Cape Breton thanks and kindly accepts any help offered. The people of Cape Breton Island are greatful to have such a good relationship with Reunited Palmia.

11:00 AM : The King of Cape Breton Justin076 enacted the emergency measures act, at the request of the Prime Minister. The government of Cape Breton now has emergency powers to tackle the food crisis.

1:00 PM : The Prime Minister of Cape Breton addresses the nation and informs them a rationing order is now in effect for the entire nation. The general population must now ration all food.

4:00 PM T: 20 C-130 Hercules Military transport aircraft of the Royal Cape Breton Air Force depart from a base in New Waterford. They're heading to pick up food being provided by several suppliers who cannot be named at this time.